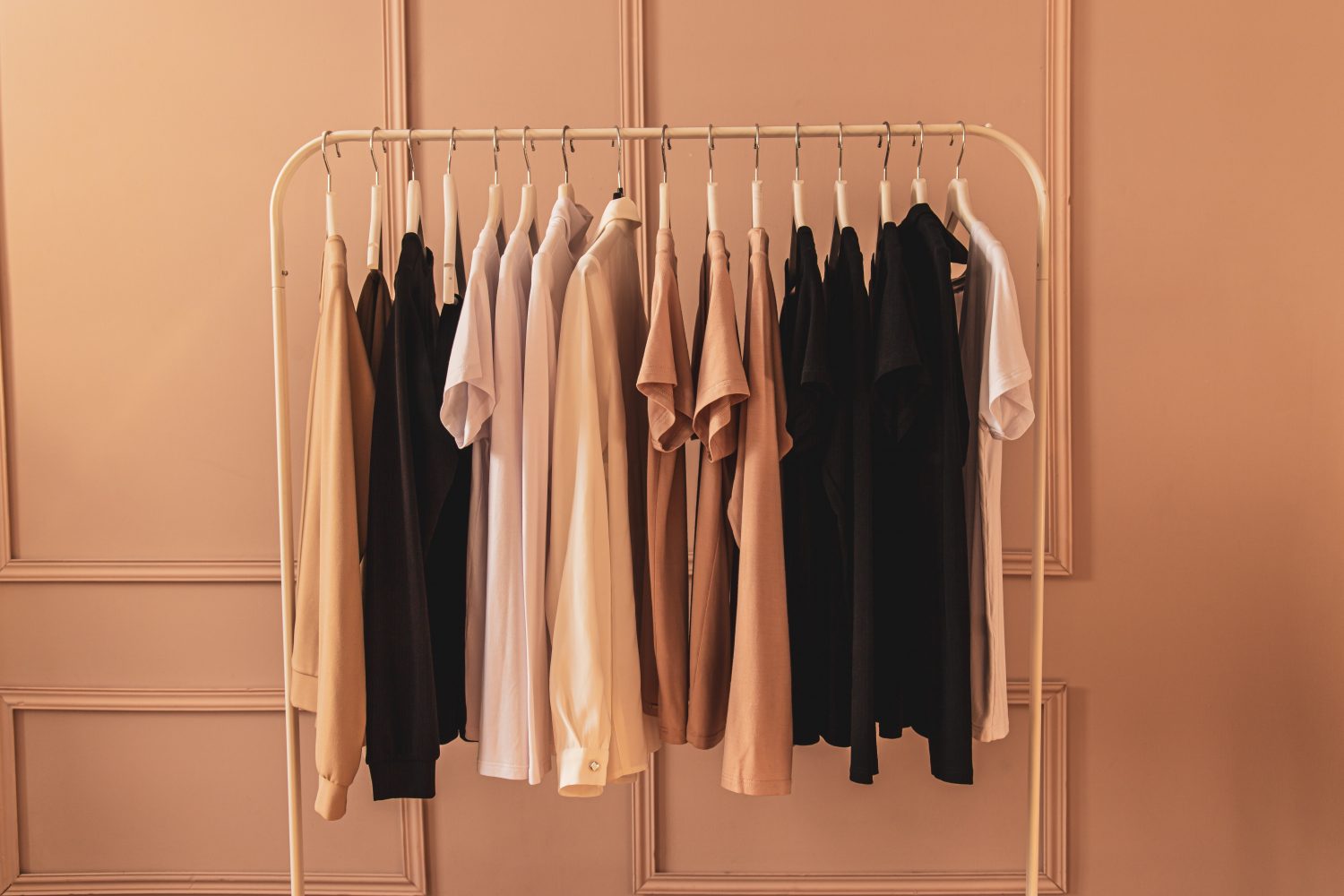 Eyewear trends have changed numerous times over the last century. The 20th century is when people first began to wear sunglasses as accessories. Before, they were seen as something meant only for those who were blind. Let’s explore the main trends through the history of eyewear these last few decades!

The most trendy sunglasses in the Roaring ’20’s had rounded frames and mirrors current eyewear trends. This certain style worked well with both oval and square face shapes. These sunglasses were also unisex, which led this style to surge in popularity. This was the decade that eyewear began being used as fashion accessories, mainly by Hollywood celebrities and those in the highest classes. If you are looking to get a vintage addition to your wardrobe, check out Brooks!

The 1940s is when the general public began to use sunglasses for fashion, they were no longer only for the highest classes. The ’40s carried the trends of the ’20s and ’30s with the rounded frames but added lots of variety to the frames. They were now available in various colors and thicknesses making them the perfect on-trend eyewear. The ’40s are when aviators became very popular! Check out Jagger to add a little twist to this rounded style, while maintaining the mainframe of the ’40s.

Cat-eye glasses became the main style of the 50s and this carried into the 60s as well. The heightened corners became the ideal for sunglasses during this period, making them a staple in trendy women’s eyewear! Later in the decade, oversized, square frames became the go-to fashion frame. Our Daggerwing made with high-quality acetate frames is the perfect frame to bring back this luxury look from the ’50s and ’60s.

The ’80s sunglass trends consisted of Wayfarers. This decade consisted of darker lenses. You could see every Hollywood celebrity in their Wayfarers, making them a clear eyewear trend! Standard offers this timeless look from the 80’s while also providing ultimate comfort for the wearer!

Although the last few trends consisted of oversized frames, the 1990s were filled with small, tiny frames! In the beginning, darker frames were the ideal style, but as time passed, frames were seen in various colors. This was also the decade when flip-up sunglasses were made quite popular! Check out Living to get a style of the ’90s.

This was the decade where the past trends came back in style. We saw cat-eye frames and aviators paired with mirrored lenses. The small frames from the 90s also made a big comeback this decade. Blake combines styles from the ’50s, ’60s, ’70s, and ’80s with the ideal rounded, aviator look!

Let’s see which unique and trendy eyewear styles take over this decade. Will they follow the eyewear visual history of the past, or transcend to styles never before seen? So far, we’ve seen oversized sunglasses, transparent glasses frames, and a big trend of a very rectangular shape! Be the one to set the trends this decade with these frames!

This website uses cookies to improve your experience while you navigate through the website. Out of these cookies, the cookies that are categorized as necessary are stored on your browser as they are essential for the working of basic functionalities of the website. We also use third-party cookies that help us analyze and understand how you use this website. These cookies will be stored in your browser only with your consent. You also have the option to opt-out of these cookies. But opting out of some of these cookies may have an effect on your browsing experience.
Necessary Always Enabled
Necessary cookies are absolutely essential for the website to function properly. This category only includes cookies that ensures basic functionalities and security features of the website. These cookies do not store any personal information.
Non-necessary
Any cookies that may not be particularly necessary for the website to function and is used specifically to collect user personal data via analytics, ads, other embedded contents are termed as non-necessary cookies. It is mandatory to procure user consent prior to running these cookies on your website.
SAVE & ACCEPT
0